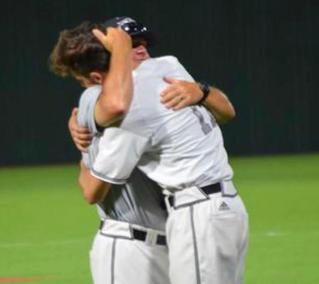 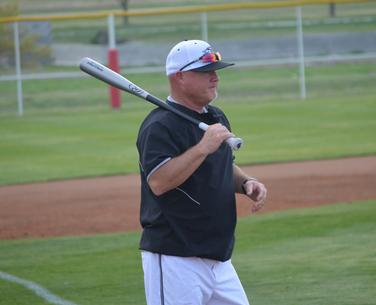 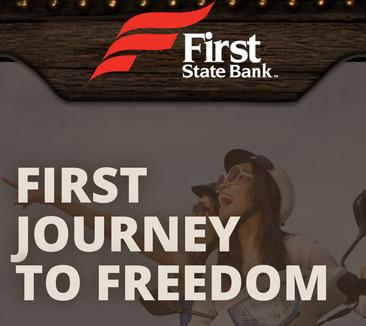 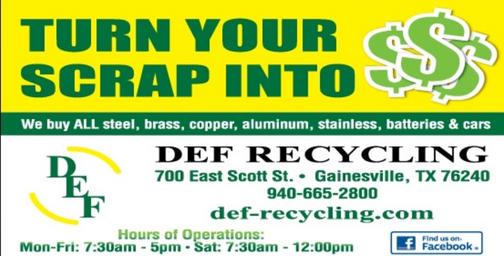 Play Ball
The hopes of the Lindsay Knight faithful were wearing a bit thin that afternoon in Bowie.  Two strikes were tallied on the count against the robust batter, Andy Dieter, who seemed a bit calm to be just hanging in there.  After all,  Lindsay was trailing   and again the senior, swinging right-handed at the plate, pulled it just out of play down the right field line.
After each foul ball to the right, the Mart outfield edged a step further to the  left until they were  noticable out of position.  With the outfield cheating to the left, the batter took Head Coach Tony Duncan's sign and sent the ball down the left field line past a lungeing third baseman all the way to the wall.  Two runners scored on the hit which gave them the lead in the game  and sent Lindsay on to another round in the playoffs.
That, my friend, is coaching.
It was just one of the big plays mounted by the team in 2016, the year that was Coach Duncan's first coaching visit to the Regional Finals since a 1986 visit as a member of the 3A  State Champion Prairiland Pattonville team .  He would return to his home town after a 17 year stint as an assistant  at North Lamar High in Paris,  but four years later the lure of a baseball head coaches job landed him in Lindsay.
Coach Duncan's eight years at the helm have been characterized by trips to bountiful.  In his first year as head coach he tied down a bi-district title.  In the second year an area crown, in the third year the QuarterFinal title was added, the following year the Regional Semi-finals crown tagged on, and then two  back to back trips to the regional finals in years five and six.  Even in rebuilding  periods, brought on by graduation, Coach Duncan's nine rallied for a bi-district  title and last year's Knights made a visit to the Quarterfinals.
Bland, Blue Ridge, Italy, Trenton, Chico, Alvord, Celeste, Perrin-Whitt, Archer City, Mart, Sam Rayburn, Valley Mills, Seymour, and Petrolia have each lost a playoff series to Coach Duncan and his Knights.
This season many, including this writer, had high hopes for the men in black. A heavy senior class loaded with talent awaited the tutelage of Coach Duncan. Back for a last shot at high school fame was senior Seth Foster who is bound for collegiate baseball.  In his senior year he was returning as the offensive MVP for the district. Other All District players back for another go at it were  Clinton Wallace and Evan Anderle, both First Team All District a year ago and Zane Hughes  and Nick Schmitz who were Second Team selections. Other players such as senior utility player Cayden Rains and juniors Garrett Ellender, Walker Turbeville, Tyler Yancy, and ace pitcher Jack Popp were awaiting their moment to shine.
What would of happened if the season had not ended abrupted in March due to the corona-virus pandemic ?  Would there of been a heroic dash to the finish line ?  Would the Knights have shook off their Regional Finals blight ? Would top honors be awarded to the players and staff for their efforts ?  It will, of course, never be known.
The one thing that is for certain, the man responsible for the teams success the past eight years with 165 wins is retiring.  Last week  the Lindsay Independent School District said farewell to Coach Tony Duncan and Coach Robin Hess.
Coach Hess has experienced a fascinating career as well.  Starting as an assistant to Head Coach Lori Golden in Valley View, Coach Hess was on board at the inaugural Holiday Classic at NCTC.   Later on,  also with the Lady Eagles, she served as assistant coach to Coach Bobby Bates as they united to take the Lady Flyers to a state title game in Austin.
In 2006 she left Valley View to take on the reigns of Head Coach of Lindsay's recently created softball team.  While there she guided the team to the final four twice and has made perennial play off appearances since the inception of the program.
The following year, 2007, she played integral roles as coach or assistant coach for Lindsay teams which won the State Cross Country title and the State Track title.  In that banner year she also joined with Head Coach Don Neu, now Athletic Director at Era, in bringing a girls state basketball title to Lindsay.
These two coaches retire with a combined 64 years of experience in education, almost thirty years of that at Lindsay.  Today they teach courses like Forensic Sciences. Computor Science, and Environmental Systems,  all of which did not exist when they began teaching.  They also put in the work, physical and time wise, that it takes to be called "Coach".
It is a drive that keeps them going.  Like a fan once pointed out to me, a week after Don Neu (the Lady Knights Head Coach at that time) had won the state basketball title in Austin , he was back driving a school bus full of junior high schoolers to a track meet.  You do it because you love it.
I hope to see the Coaches again so I can tell them people actually care about them, their programs  and appreciate their hard work in building a legacy for Lindsay.  Perhaps it will be at a basketball tournament or baseball game, who knows.  I guess the "corona"  will decide.   Tom Carson 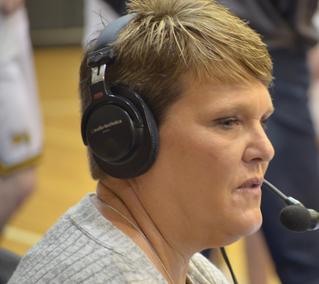 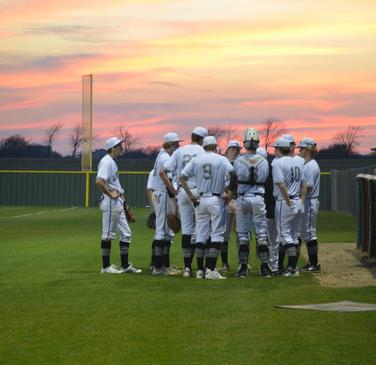 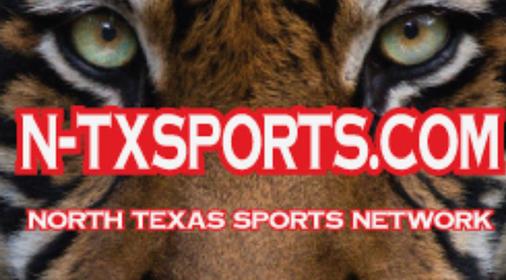 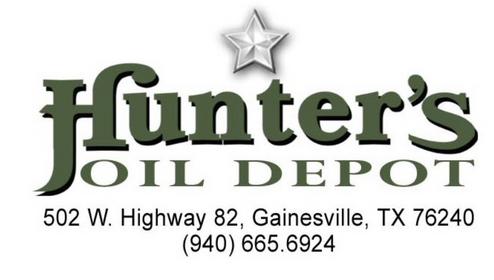 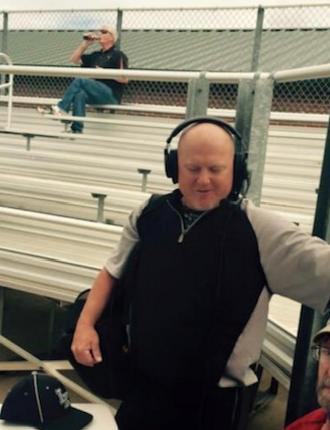 THE VOICE OF NORTH TEXAS 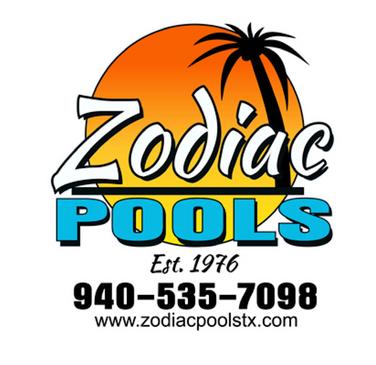 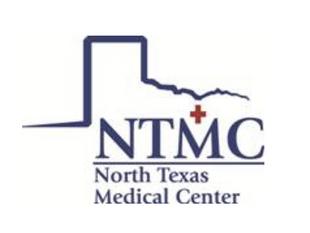 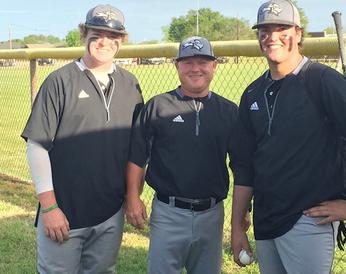 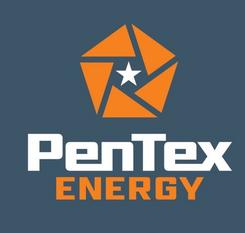 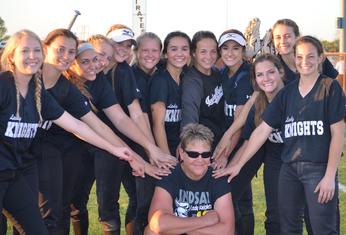 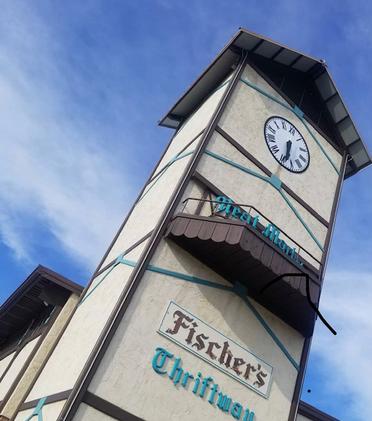